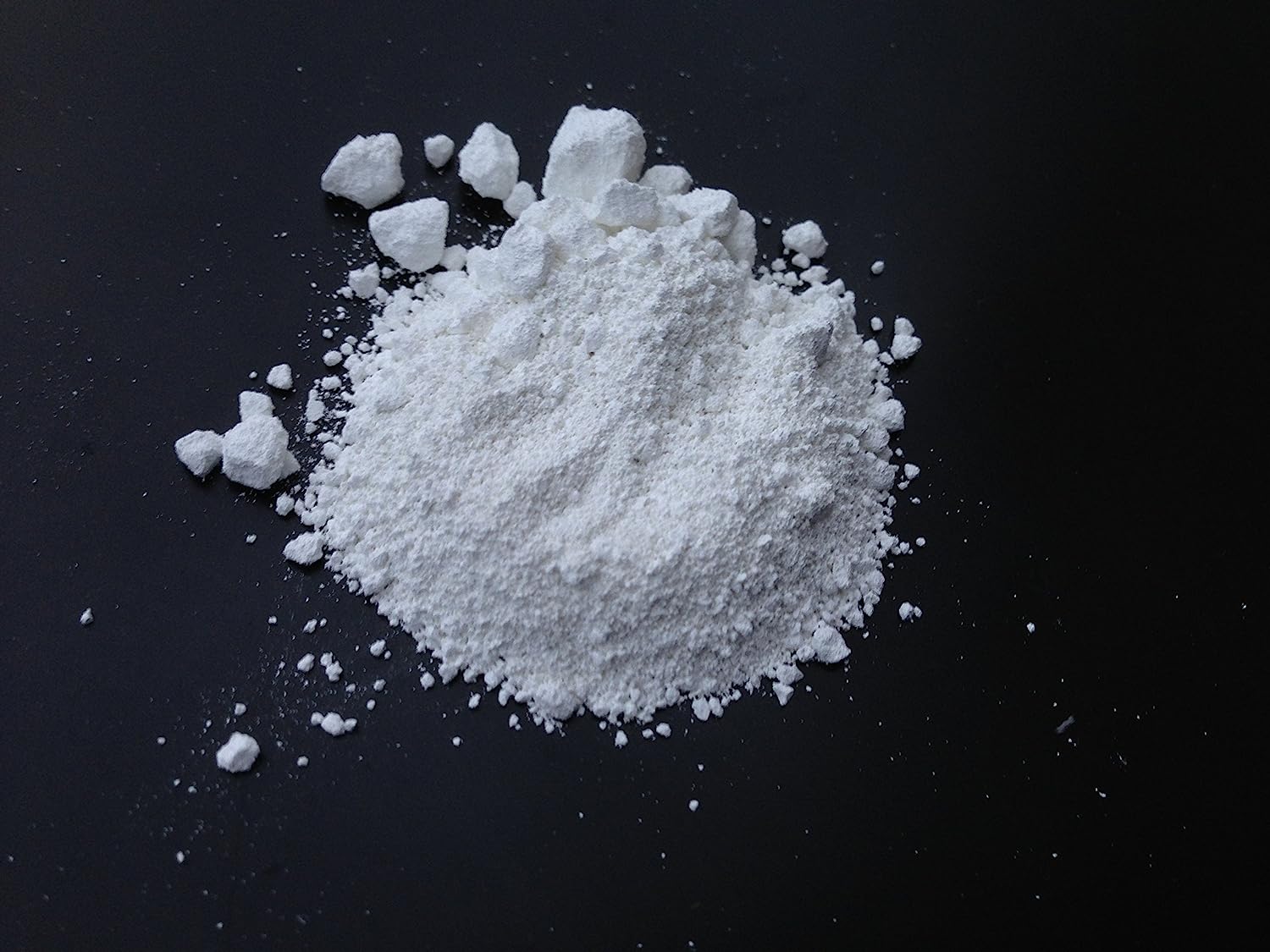 At first I am confused. Why did she think of me?

I’m Coptic. Meaning, I am Egyptian Orthodox. And, like other Egyptian immigrants I know, I’ve spent most of my life striving for whiteness. Since we can’t fully be who and what we are in the US, we assimilate into the culture that’s most ‘successful.’ In that pursuit, like many Middle Easterners, I’ve disassociated myself from POC.

It’s only recently I’m coming to understand myself as a brown woman and realize I’ve always been perceived as such. Hence the offer of POC PP. At first I relish the acknowledgement of my brownness. But it is fleeting. She categorized me-a supremacist habit, no? I’ve not shared my experiences or reflections about my ethnicity with her. Why does she get to make an assumption about me? OH. She thinks I might be in constant jeopardy. I am.

But not in the ways she assumes.

To be Coptic, an immigrant and American means to tread in the ocean of ambiguity. I am pulled by the undertow of internalized supremacy while the unmet hunger for belonging crashes over me, each wave a reminder that I am not black, white, Latinx or Asian, the known identity harbors in the Midwest. Since Copts are a persecuted minority in Egypt, even the Middle Eastern harbor is fraught; I have internalized the antipathy toward Muslims common in the Coptic community.

I respond as I have most of my life when white women say things that make me uncomfortable: I answer deferentially, almost obsequiously. Tell myself: she’s trying to help, she thought of me. Tell her: I’d think about the POC PP. I thank her. Repeatedly. Numbly. But in my mind she shifted from friend to acquaintance. And she won’t know that because that’s something else I’ve always done: use that slap of ignorance and my discomfort as a slab of concrete for the wall between us.

I try to imagine POC spraying protection powder in beds, shaking some in running shoes, daubing it on necks like aftershave. Maybe in a bag of skittles or on the couch when playing video games or used as seasoning at BBQs.  I try to picture Indigenous women combing it into their hair; children at the border nestling with it on concrete floors under sliver blankets. I imagine it swept in the halls of schools in prison pipeline zip codes. I try to imagine this powder snowing on red, yellow, brown and black bodies in ghettos, reservations, cages and prisons, liberating entire communities, countries even. How much POC PP is there?

I want to believe in Shamanic work, even done by white people. But the Shamanic practitioner from upstate New York provides this unnecessary disclaimer: it will not protect against systemic racism.